Meet Marieke Hardy, co-founder of the live series Women of Letters. Along with fellow Aussie writer Michaela McGuire, the duo created an intimate show that has placed everyone from notable actresses to what Marieke likes to call “dark horses” on stage with their missives. Here, the self-proclaimed writer to “anybody and everybody” shares about a special postcard project, legendary Australian feminists and why you won’t be able to download the show’s podcast (and why that’s a good thing). 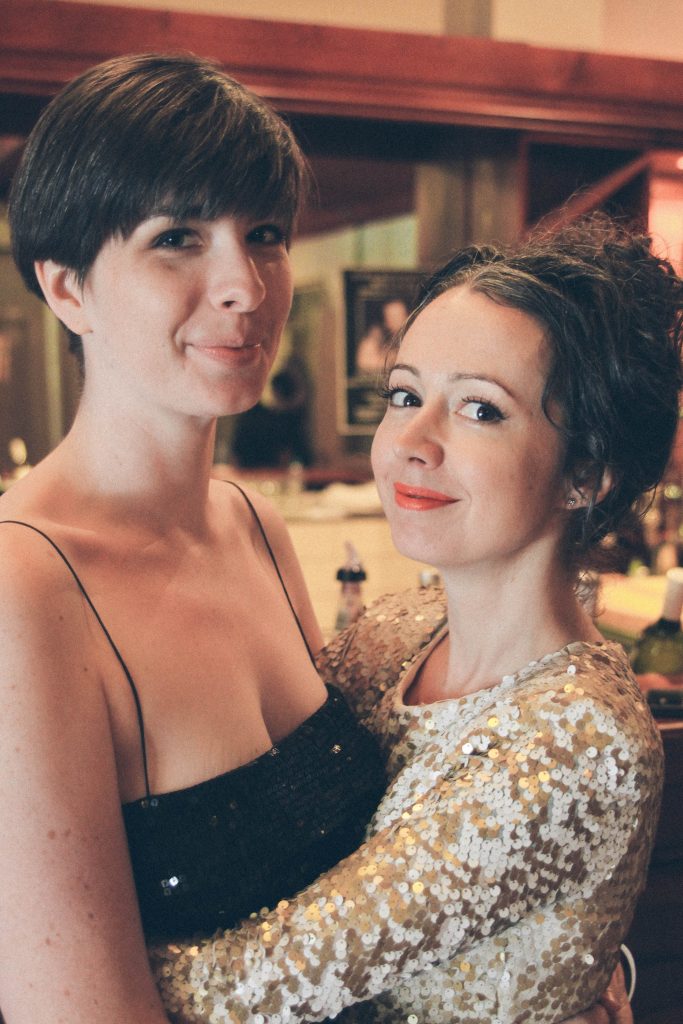 When did your interest in the epistolary world begin?
I was a voracious letter writer in my 20s. I would write to anybody and everybody: Politicians, passerby, the company who made my favourite lipstick. I liked to write thank you cards; I felt there were too many complaint letters in the world. (To everybody who received a weird ‘I really love your muesli!’ card from me in the 90’s, you’re welcome!) These days I have lots of secret postcard projects, and obviously Women of Letters means we have to keep the flame alive!

How did Women of Letters come to be and why do you think so many high profile women are jazzed about participating?
Michaela and I met in 2009 at a young writers festival in Australia. There were a lot of incredible women speaking on panels and we became inspired to put together an event that showcased female voices—mixing more high-profile women with what we called the ‘dark horses’… brilliant poets, singers, writers, artists, who may not have a huge commercial profile.

We threw a few different ideas around, but as writers ourselves we kept coming back to the notion of ‘letters’. There’s something intensely personal about the act of writing a letter, and we’ve found a huge intimacy that has developed between reader and audience at our events.

We held our first show in Melbourne in March 2010 and have toured consistently since then. Along with our regular monthly events in Melbourne and New York City, we’ve toured Los Angeles, San Francisco, Chicago, Austin, London, Dublin, Edinburgh, Indonesia and all around Australia. We never dreamed it would get so big. We just released our fifth book (a collection of pieces from live shows) through Penguin. Wild! 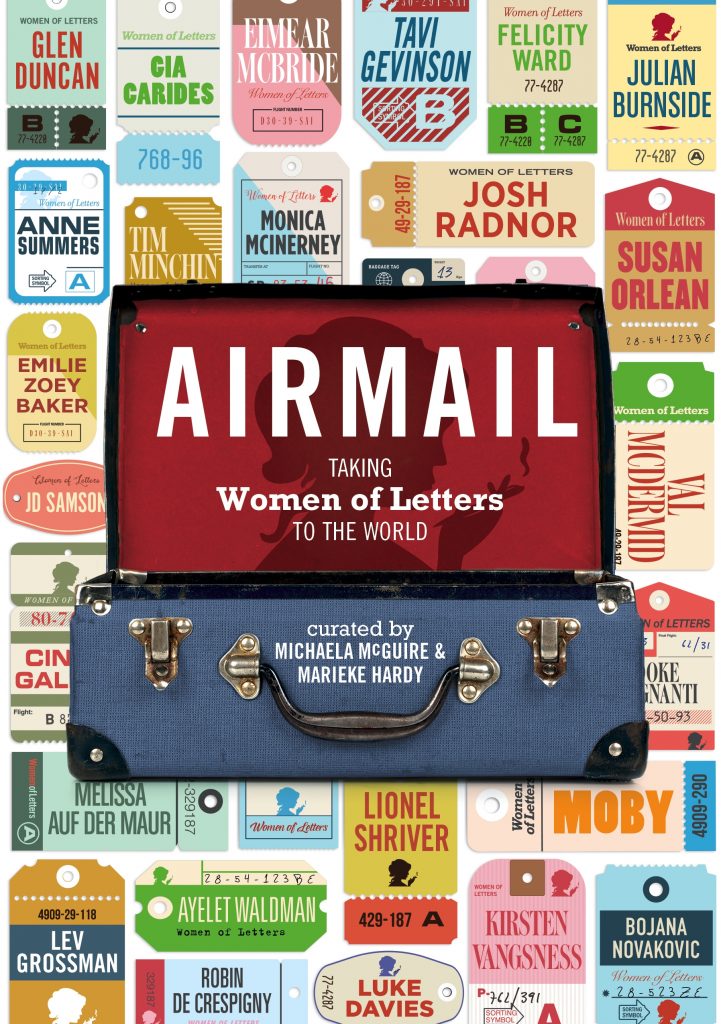 What do you enjoy most about the show?
The thing I’m proudest of is that we never, ever record, video or podcast our events. We were firm about this from the show’s beginning, and while there has been pressure from outside sources to make recordings of our events available (particularly when they sell out and people can’t get tickets!), we are fiercely protective of our readers.

Audiences worldwide have been very supportive of the ‘safe space’ we’ve created, and I honestly think (and know from people telling us) that women have stood on our stages and shared some very deep and raw thoughts for the sole reason that the show is not recorded. Edie Falco’s piece at our NYC show in March 2014 was an incredibly stirring work. She told us the only reason she did it was because she knew it existed only in that room, for those people, at that moment. In a society where people can’t have a meal without taking a photo of it and uploading it, we think we’ve created something very special. The chance to hear a story you may never hear again.

What is your favorite step in the process of written correspondence?
Oh well there are two. One is the moment of placing the correspondence in the postbox. I always kiss my mail before it goes in, to help it on its way. And obviously when you’re sifting through your mail and see that amongst the dour-looking bills there’s a colourful piece of handwritten love for you!

If you could be pen pals with anyone in history, to whom would you write and what would you say?
I’d say my hero Aline Kominsky Crumb, though I recently received an email from her (asking after her to do WoL) and my life was totally made. As a pen pal it’s hard to go past Dorothy Parker. Can you imagine getting a letter from her? The only bad thing would be the pressure of trying to come up with your wittiest one-liners when it came time to reply.

To whom do you most often write?
My boyfriend and I have a postcard project that we started the year we got together, 2011. Every June we write a postcard to each other, every day for the whole month. The postcards go to a PO Box and we collect them. We’re entering our fifth year of doing it and we’ve still never read them! I think one day we’ll wallpaper a whole room with them and track the giddying roller coaster of our love affair.

Describe the most memorable letter or postcard you have ever received.
I wrote David Sedaris fan mail back in the 90’s and he sent a personalised letter back. Typewritten, before he got a computer. I was so taken by his kindness.

What makes a particular letter stand out from a stack of cards?
Colour and craft! I like to draw and paint and stick stuff all over my correspondence. People who receive my mail know they’re getting something from me. It’s like a ticker tape parade in an envelope.

Do you have a favorite stamp or stamp series?
In Australia there are a lot of weird series to do with rural development and sporting heroes. The 2011 Australian Legends series for feminists Advancing Equality of Women was a favourite, though.

What do you think classic correspondence will look like in a decade or two?
God, this is a depressing question. I feel like I’m shouting myself hoarse trying to make people remember the romanticism of sending things in the post. It’s such a generous act, a patient one. Think of all the letters in a shoebox we’ve kept for years…stained with wine, tears, alive with the fragrance of a teenage love. You don’t get that in an email. I can’t think yet of what classic correspondence will look like in twenty years’ time—I just hope there’ll BE some. 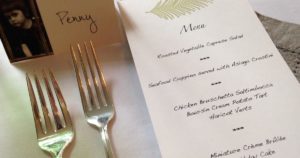 A Special Request for a Special Birthday

No Older Articles
Next Article