Today, people all over the world choose our timeless, characterful stationery to make memorable connections that matter. But the Crane story – and the principles behind it – have been centuries in the making. 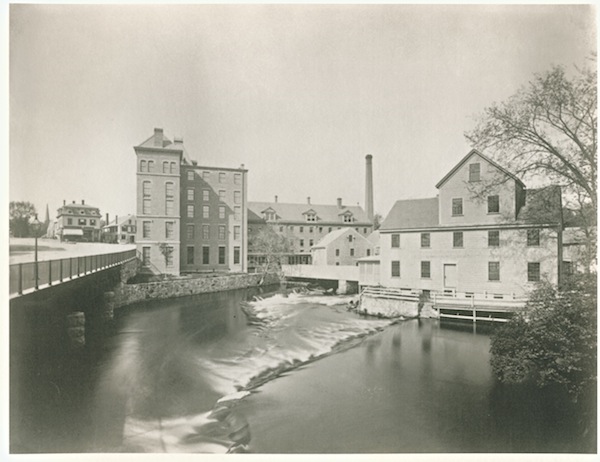 Our story started over 200 years ago, when craftsman and entrepreneur Stephen Crane made a statement, not just with his fashion-forward breeches but with his decisive action in opening the Crane paper business in 1770.

The resulting Liberty Paper Mill was just five miles from Boston and it opened for trade only two years after the British occupied the town. With the mill’s very name, Crane stood for spirited individuality from day one.

If the pen is mightier than the sword, it’s about time we gave the paper its due. From patriotic newspapers to colonial currency, our 100 percent cotton paper has long been the material of choice for the connections and exchanges that inspired the United States of America.

Members of Boston’s activist elite were among Crane’s first customers; a certain Paul Revere used Crane paper for his engraved banknotes – banknotes that went on to help finance the Revolution.

Along with friends, family and customers, Stephen Crane expressed his fiery patriotism, free-thinking and ambition whenever the opportunity presented itself, even at a little event called the Boston Tea Party.

From the early days of the Liberty Paper Mill, Crane has strived to make a statement. In today’s digital world, we’re pride ourselves on helping our customers to make their own individual mark on this world. 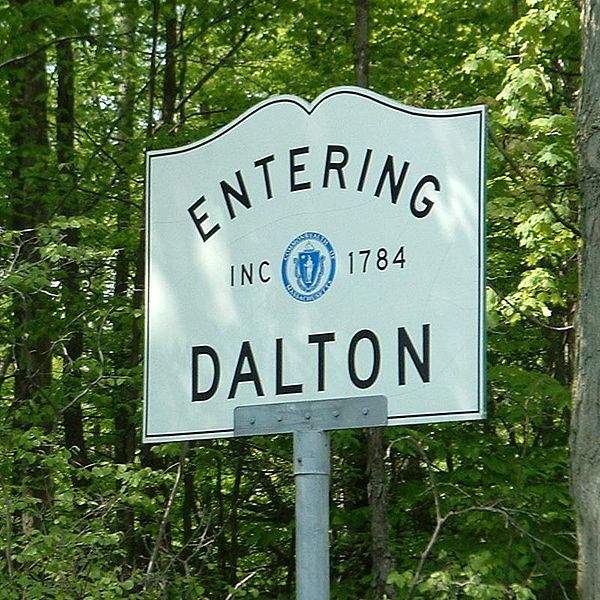 Thankfully, Stephen Crane passed on his passion and skill and his son Zenas grew the company well beyond its walls. In 1799, Zenas found the perfect location for a new mill along the banks of the Housatonic River in Dalton, Massachusetts.

Since that day we’ve been a part of the Berkshires – and our values have stayed in the same place too. For over 200 years, Crane has been recognized for the quality and craftsmanship of our papers. Banknotes, government proclamations and stocks and bonds have all been printed on Crane paper.

We’re part of the fabric of American life.

But we’ve held on to our independent roots too. The Crane name has long attracted trailblazers and game changers; from the Roosevelts to Jimmy Fallon, we’ve helped some iconic people convey their individuality and care in every message they send. 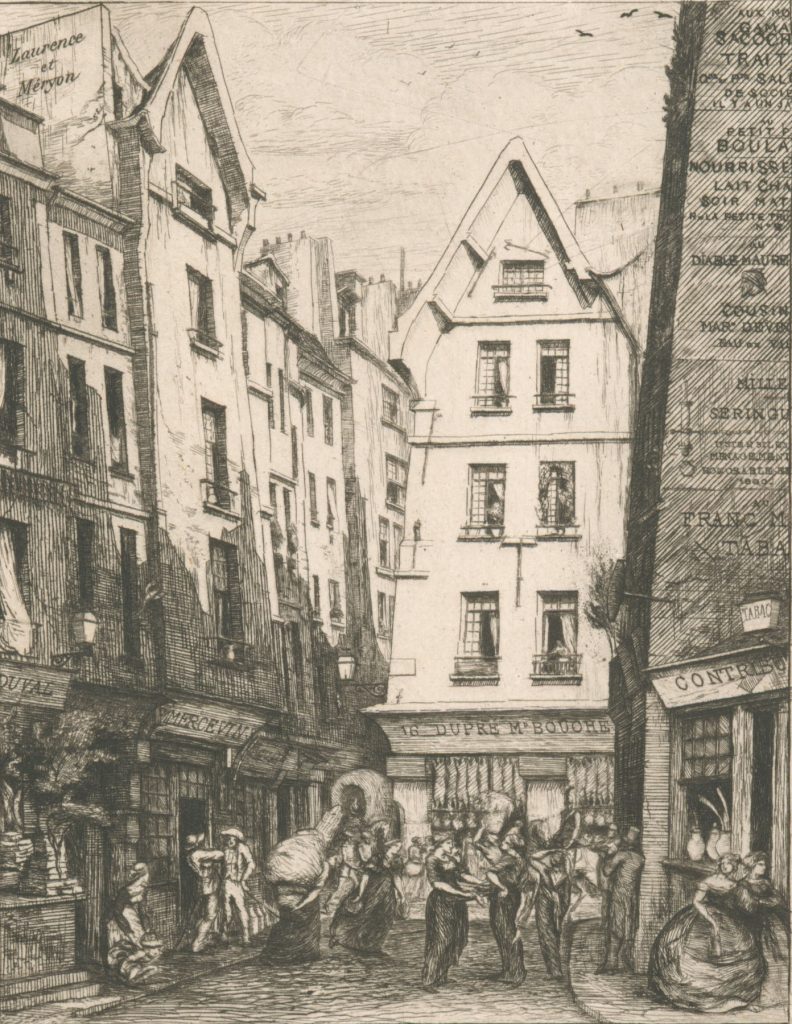 The mid-1800s bought a new era for Crane. Carrier pigeons everywhere wept as the envelope and postage stamp became Europe’s chic new way to correspond. With the arrival of the postal services, the continent developed a passionate love affair with our personalized paper – one that still has hearts racing today.

From the cafés and boulevards of Paris to London’s smoggy cobblestones, Crane’s craftsmanship and effortless elegance won the brand legions of devotees. After all, grand affairs of the heart, the state and business deserve correspondence that does them justice.

From free-spirited travelers undertaking their own Grand Tour to business ambassadors abroad, a handwritten message on bespoke stationery says more than an email or Facebook post ever could – no matter what language it’s written in. 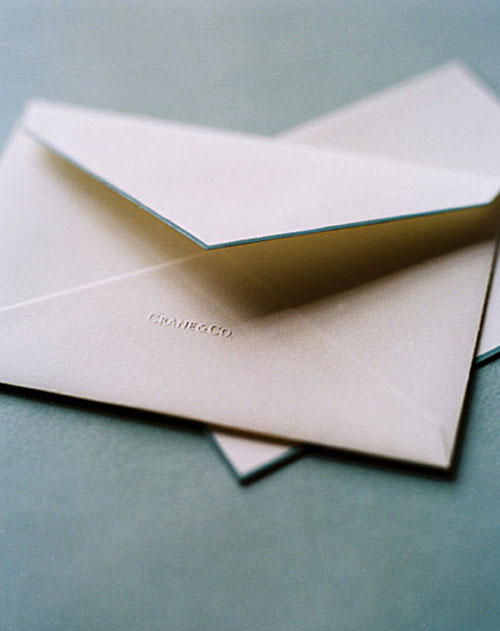 In the 21st century, Crane’s values continue to stand out. Like you, we hold honesty, passion and freedom of expression close to our hearts – meaningful, personal communication should be worth the paper it’s written on.

Forward-thinking individuals still swoon over our eco-friendly 100 percent cotton paper and still choose our handcrafted, personalized stationery to express their style and creativity.

Just like Stephen Crane back in 1770, today Crane customers the world over are standing up for individuality. 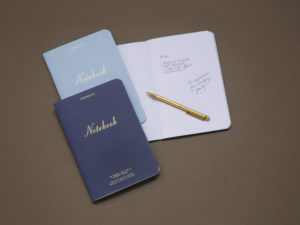 Journaling Just Got a Second Wind (And It’s Beautiful)