Lithography, also known as flat printing, is a printing technique well suited for large print runs, like some of our boxed stationery products.

The printing technique has an intriguing and varied history, but perhaps some of the most recognizable lithography prints are from Henri de Toulouse-Lautrec and his color lithography posters and prints that became iconic in Paris and later around the world.

Lithography is created as follows:

Lithography certainly has its place and is often used when printing in high quantities. It can be found on a range of boxed stationery options, and its uncomplicated nature makes it a generally more affordable option.

Crane is proud to offer a full range of printing processes.

Over the years we have honed and perfected every tool and technique we need to craft the most stylish – and imaginative – personalized stationery at our customers’ request.

It’s all about taking that step away from the everyday.

Whether it’s a wedding invitation, social event, business fundraiser or a simple thank you note, leave your mark with expert printing craftsmanship from Crane. 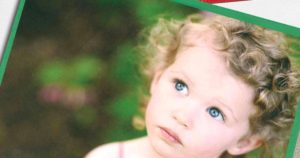 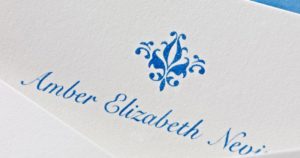 Thermography: Imitation is the Highest Form of Flattery

Real Wedding: An Eye for Design